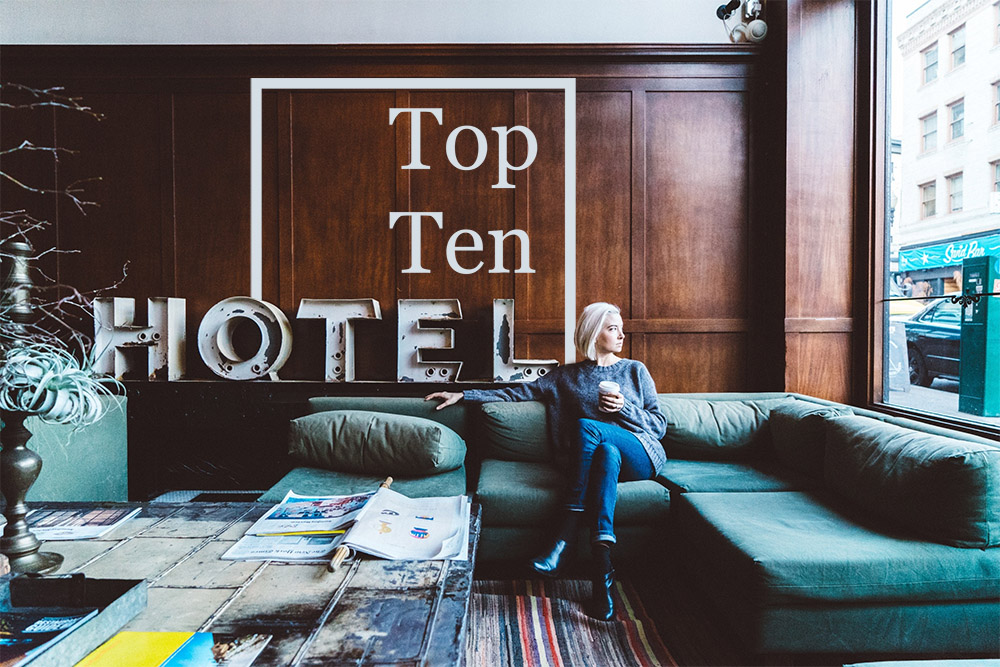 The chef, specialist for banquets and catering.
Dariusz Czaja started his adventure with gastronomy in Krakow, gaining his first experience at the five-star Grand Hotel. Then he managed the kitchen at the Nei-Fiori restaurant in Warsaw’s Mokotów district. From 2007, he was associated with the Hilton hotel chain.
It is here, in the first Hilton Hotel opened in Poland, that his dynamic professional career began. During more than 9 years of cooperation, he has repeatedly visited Hilton hotels all over the world (Berlin, Vienna, Barcelona, Beijing, Bangkok, Hua Hin, Kuala Lumpur, Mexico, New Dheli, New York, Bali, Colombo) where he gained knowledge and valuable experience through participation in culinary events.
In 2016, he started working at the 4-star Hotel Arłamów as Executive Sous Chef and then Executive Chef. He managed over 80 people. He was responsible for the work of 2 restaurants, 2 taverns, cafes as well as banquets and conferences. Sharing valuable experience, he successfully introduced new projects, including formal themed evenings with cuisine from the farthest reaches of the world (Asian Style, Tex-Mex, Mediterranean Food, etc.)
At the turn of 2017/18, he held the position of Executive Chef in the five-star Hotel Bristol in Rzeszów.
Currently involved in several culinary projects in Poland.
He is not afraid of challenges – he will advise on how to prepare a large banquet, comprehensive organized conferences as well as catering for several thousand people.
It assumes that hard work supported by the choice of the right tools is a guarantee of success.

Talk to an expert 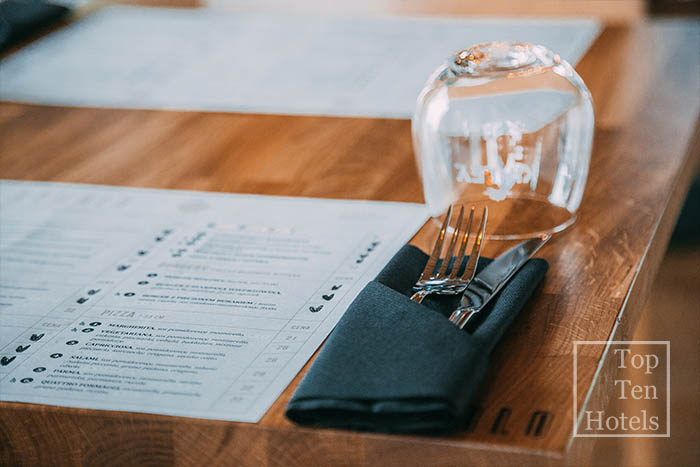